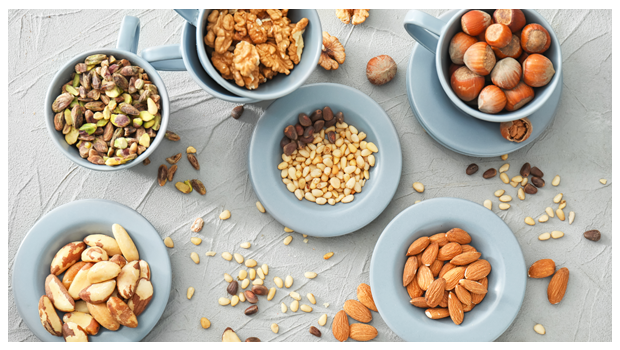 HOW GOING 100% ORGANIC CAN RID YOUR BODY OF PESTICIDES

Organic food is grown without the use of any chemical pesticides and chemical fertilizers. It also avoids the use of antibiotics and hormones as additives in farm produce. The regulation and certification process for organic food is usually very strict and it goes through a rigorous round of quality checks. Therefore, the ‘organic’ label indicated that the food has been produced using natural fertilizers and it does not contain harmful chemicals.

Organic food also benefits the environment. Reducing the use of chemicals eliminates the run-off from the fields, thereby controlling soil contamination and water pollution.

Here are some facts to indicate that your body can also rid itself of pesticide contamination with the help of organic food:

However, one needs to stay realistic and not get carried away by misconceptions on either side.